NEVER. NEVER GIVE UP! 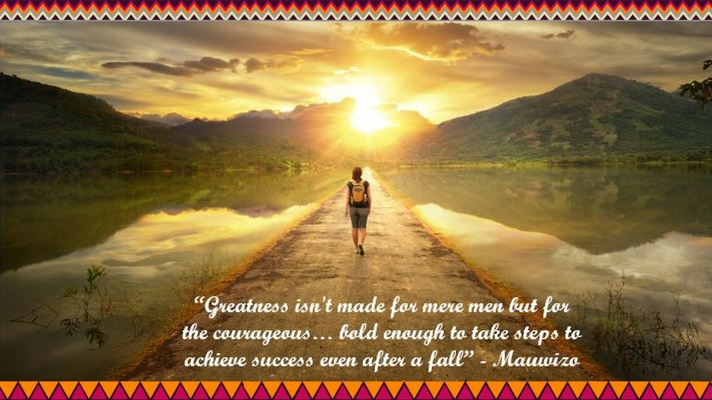 What do you do when it seems like all hope is lost – Give up or Stay focused on your vision?

I have been this position so many times and I realized that greatness isn’t made for mere men but for courageous men who were bold enough to take steps to achieve success even when they fell several times. This write up wasn’t compiled by me but I thought to share it to encourage anyone who may feel low in spirit and have decided to let life take control instead of the other way round. 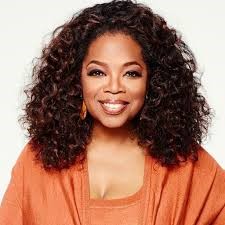 Oprah Winfrey had to endure a rough and abusive childhood and suffered low self esteem. She was fired from her job because her boss said “you’re not fit for TV”… well, she’s now the richest and most influential woman alive and TV’s greatest personality. I wonder how her boss feels now. 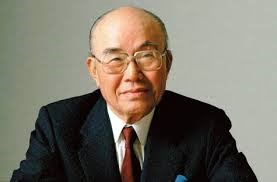 Soichiro Honda was turned down at an Interview with Toyota? He was jobless for so many years. He began making scooters in his garage and today is the founder of Honda… yes! The Honda you know! 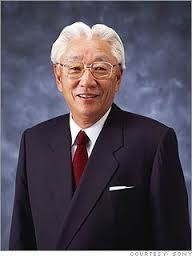 Akio Morita: many of you don’t know him. His first product was a rice cooker. It failed to cook and burnt the rice instead. It sold only 100 pieces! Guess what? Today he’s the owner of SONY… yeah, your TV and DVD maker… worth Billions! 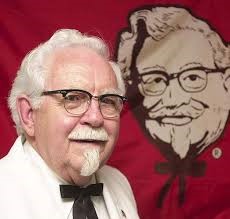 Harland David Sanders invented a secret chicken recipe and tried to sell it cheap just to feed himself. It was turned down 1,009 times before a restaurant reluctantly accepted it..Well..Have you heard of Kentucky Fried Chicken? that’s him! 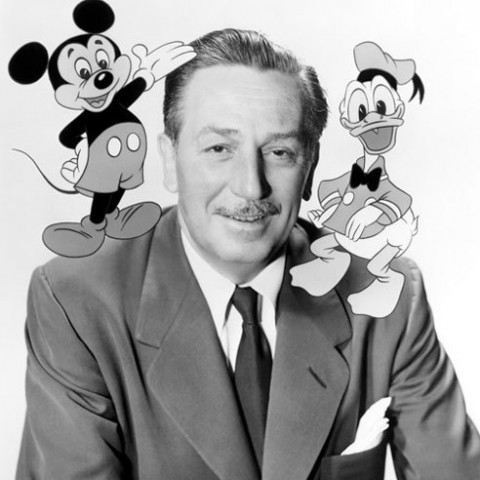 Walt Disney was sacked by his boss at a newspaper because he “had no good ideas”. He tried many other businesses and failed… He was bankrupt for many years. But you know the end don’t you? Disney’s 1 of the richest companies worldwide today. 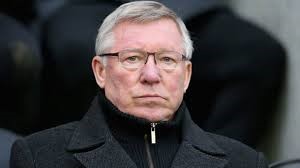 Sir Alex Ferguson was sacked as manager in 1978 cos they said he was a “managerial failure”… Guess I don’t need to say more. Google him! 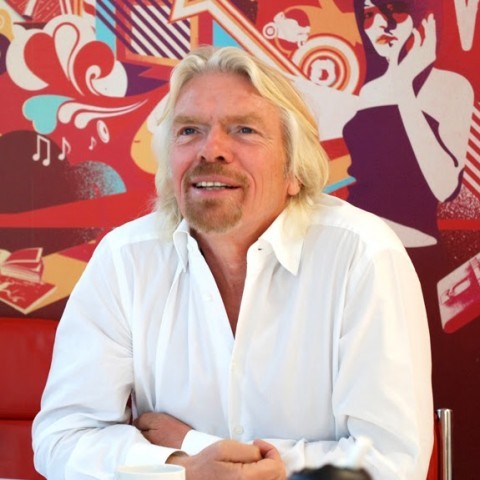 Richard Branson was called a dummy in school, is a dyslexic and never succeeded in his studies. Today he’s worth $4.4 Billion and owns 360 companies.
Please don’t write yourself off. The Lord created you to fulfill a purpose. Dust yourself, Get up and take a step. Make that bold move.

The host of heaven is waiting to celebrate you. Go & succeed!

Maureen Adedeji is a professional brand & communications strategist. She is dedicated to helping you discover winning ways and strategies to make your brand or business ROCK!!!

INJECTING PASSION INTO YOUR PROFESSION

YOU ARE RESPONSIBLE FOR YOUR LIFE 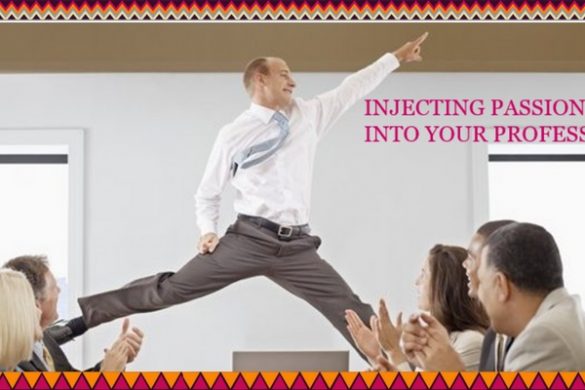 INJECTING PASSION INTO YOUR PROFESSION 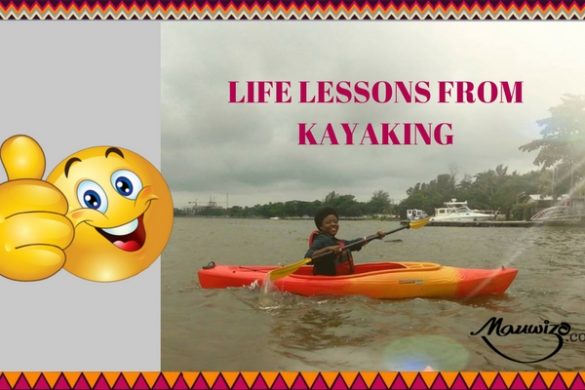 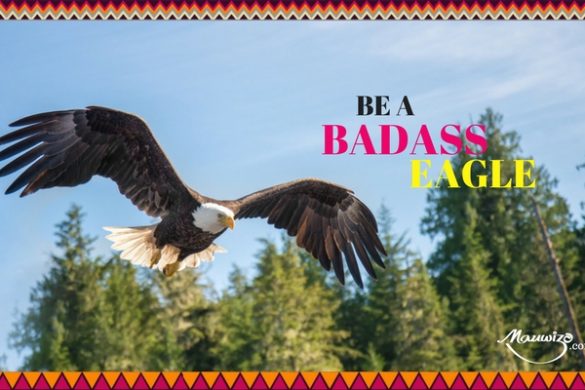 KEY PRINCIPLES TO LEARN FROM AN EAGLE

This site uses Akismet to reduce spam. Learn how your comment data is processed.

Quote of the week! 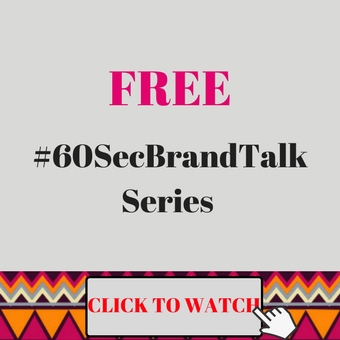 In a world full of darkness I choose to be a ray of sunshine. To be purpose driven and honest—without unnecessarily hurting anyone’s feelings; to proactively and generously share my knowledge while I help others shine and rise to the pinnacle of success...